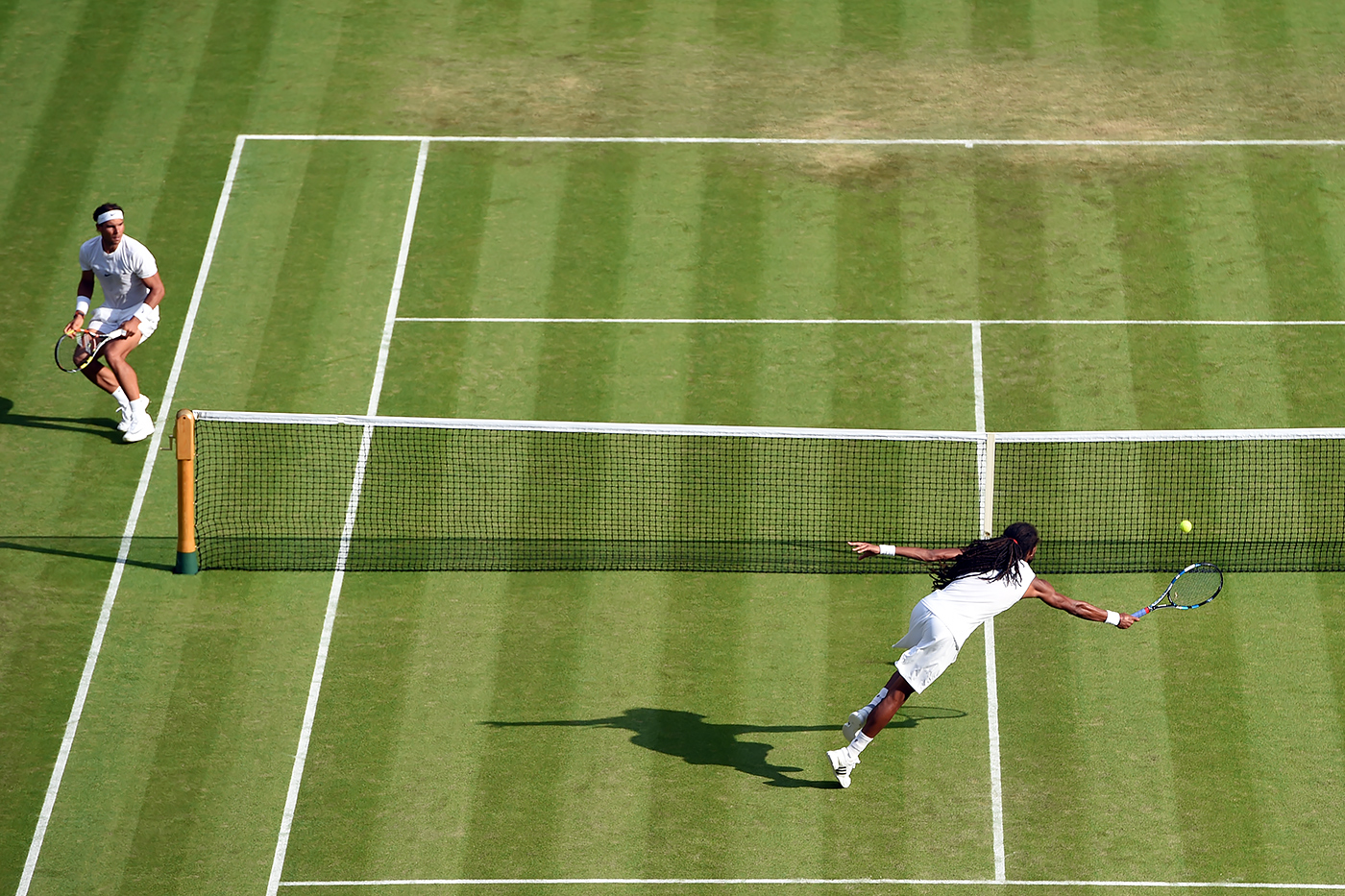 5 players who exceeded expectations at Wimbledon 2015

In a fortnight of thrilling encounters in both the men's and women's singles, several players proved that there is a new generation of tennis stars hungry for titles.

Book your Private Driver at disposal in London

The domain has expired and may be available at auction. If this is your domain, you can still renew it. Register or transfer domains to Dynadot.com to save more and build your website for free!